Why Glutathione is the Most Popular Supplement for Athletes 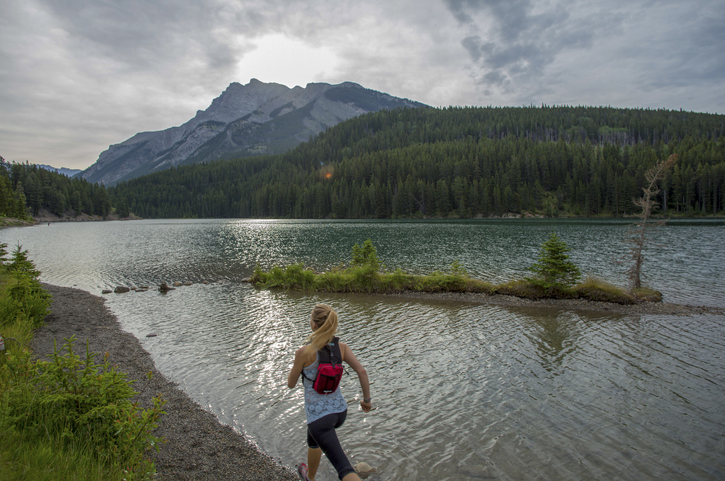 Why Glutathione is the Most Popular Supplement for Athletes

Physical exertion and endurance activities can add unique challenges to having optimal nutrition. Achieving this through diet alone can be difficult, which is why supplemental infusions are often essential. The most popular supplement used by athletes is glutathione, as it has many benefits and is depleted in response to exercise.

Glutathione is one of the most widely incorporated nutrients. It’s considered to be the “master antioxidant” and is the primary detoxifier and anti-inflammatory agent in every cell of your body. It’s especially helpful in the world of athletics for its ability to prevent and correct tissue damage, unnecessary inflammation, infection, muscular weakness, and fatigue.

Physically active people are often deficient in glutathione. During exercise, glutathione levels are depleted rapidly due to increased uptake by tissues. The more one exercises, the greater the depletion. This makes oxidative stress more drastic and widespread. It can cause many issues, such as muscle and joint pain, weakness, and vulnerability to infections and injuries.

Following a workout, oxidative stress primarily impacts your muscles. It can cause muscle fatigue, which lovers the amount of force your muscles can perform. Because of this, the ability to make progress during exercise lowers and may need to be put on hold altogether. The time it takes to repair tissue is also affected by lowered glutathione levels, resulting in more intense and longer durations of soreness, muscle and joint pain, and injuries. Glutathione supplementation combats this oxidative stress, decreasing muscle fatigue and aiding in the recovery for intense or endurant physical activity.

Glutathione plays an essential role in the immune system. It increases or decreases inflammation to a regulated amount by guiding white blood cells. It also restricts negative cytokines, which are proteins that send out signals disrupting a proper inflammatory response. The process of inflammation isn’t only involved in injuries such as a pulled muscle or sprained ligament; it’s also activated for repairing the microscopic muscular tears instantly induced during exercise. Because of this, glutathione is seen as an incredibly effective restorative nutrient that is especially helpful for those who regularly exercise.

Glutathione also aids the immune system in preventing and healing infections and illnesses. Athletes are more susceptible to these because intense exercise lowers one’s immune system. The way glutathione helps is through

commanding certain white blood cells, such as NK and T-cells, to fight off bacteria and viruses.

Glutathione is a popular supplement for athletes as it offers a diverse range of benefits. It can help:

For athletes and those who often partake in exercise, glutathione is a great essential nutrient for intravenous supplementation.